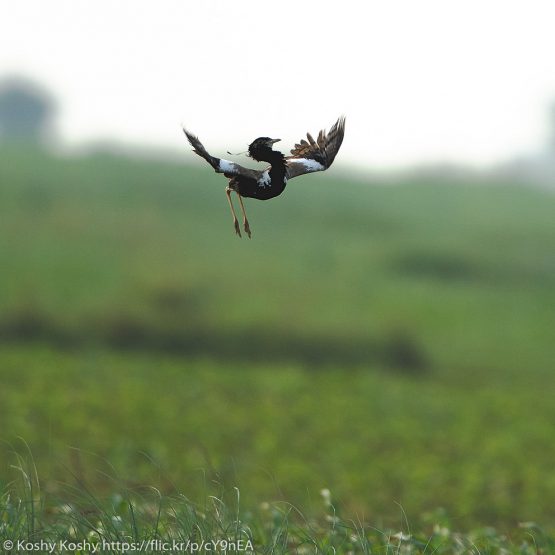 It’s not unusual to escape the European winter for some balmy Indian sun, but what about escaping the European summer to experience the Indian monsoon?! Actually, we should avoid much rain on this tour, focussed on some special birds that are very difficult to see at other times of year. Instead the lush green landscapes are a stark contrast to what you expect from India.

Our key bird is the rare endemic Lesser Florican, seldom seen due to its very secretive behaviour. Monsoon is when it does its spectacular jumping display, which we will look for mainly in agricultural fields near Sonkhaliya.… 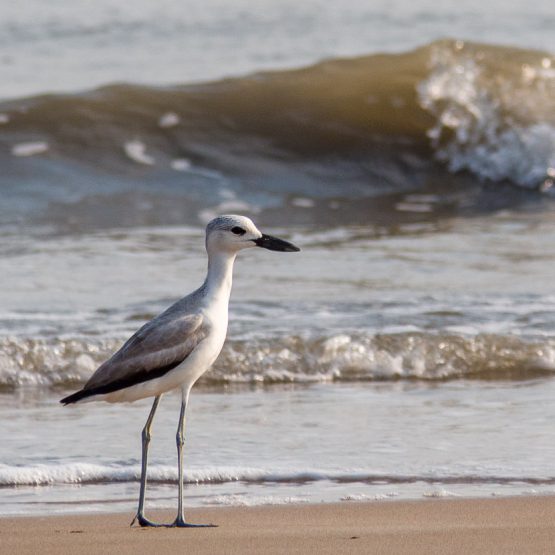 The Gujarat coast is one of the richest areas for wintering waterbirds in India and we start in Jamnagar where sites such as Khijadiya Bird Sanctuary and Narara and Pirotan Islands will show us thousands of flamingos and hopefully large flocks of one of our main targets here, Crab Plover. Lakhota Lake in the city attracts large flocks of gulls, with the chance of an Indian rarity.

Gir National Park is the only site remaining in India for the Asiatic Lion. The local population is currently doing well with an estimated 600 lions, and we also have a reasonable chance of seeing Asian Leopard.… 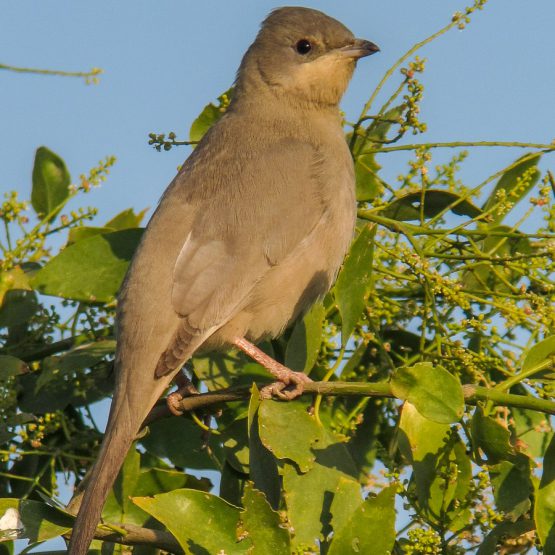 When you think of Indian wildlife and birdwatching, the first destinations that come to mind are probably verdant forests, Himalayan mountain passes, or bird-filled wetlands. The western deserts, however, provide some truly spectacular birding in one of India’s richest cultural regions, and are home to some of the rarest birds in India.

Our tour will head out to the Thar Desert of Rajasthan, in the Desert National Park, the last remaining stronghold of the Great Indian Bustard, a species that sadly could well be extinct in our lifetimes. En route we will enjoy one of Indian’s avian spectacles at close quarters, the wintering flock of thousands of Demoiselle Cranes at Kheechan.…