Northeast India is a predominantly hilly region dominated by the mighty Brahmaputra River and its extensive floodplains, with the Eastern Himalayas to the north. With permits to foreigners restricted until the early 2000s, it is only recently that birders have been able to enjoy some of the most thrilling birding that South Asia has to offer. This time has produced two amazing ornithological discoveries: the beautiful Bugun Liocichla at Eaglenest Wildlife Sanctuary, somehow remaining undiscovered to science until 2006, and the rediscovery of the Mishmi Wren-Babbler, only known from a single specimen collected in 1947 until it was re-found in 2004.

For a birder from the west, the species found in the pristine but highly threatened forests here present a mouthwatering list: Ward’s Trogon, Rufous-necked Hornbill, Fire-tailed Myzornis, Yellow-rumped Honeyguide, Himalayan Cutia, Beautiful Nuthatch, Fire-tailed Sunbird, Rusty-fronted Barwing, Slender-billed Scimitar-Babbler, and Purple Cochoa are just a few. Along with many species of wren-babblers, laughingthrushes, fulvettas, yuhinas, parrotbills, and warblers, often mixing together in fast-moving and confusing flocks, the birding experience here is unparalleled. As well as the evergreen forests, the Brahmaputra floodplains have extensive grasslands harbouring threatened species including Bengal Florican, Jerdon’s Babbler, and Black-breasted Parrotbill. Kaziranga National Park is the most famous site here, with superb birding and a healthy population of Indian Rhinoceros, as well as Asian Elephants and Tigers. Even the city of Guwahati has a birding attraction, being the best place to see some of the last remaining impressive Greater Adjutants.

It is not just fauna that the Northeast has to offer: the region holds 70% of the world’s orchids, and more than 50% of India’s endangered flora species are found here.

Northeast India for birders especially means the states of Arunachal Pradesh and Assam, with Nagaland and Sikkim (recently officially added to the original ‘Seven Sisters’ states of the region). There is good birding to be had also in the other four states that complete the region, i.e. Manipur, Meghalaya, Mizoram and Tripura, although difficult travel logistics make these much less visited. For the first-time visitor to the region there is nothing better than our Northeast Highlights tour. 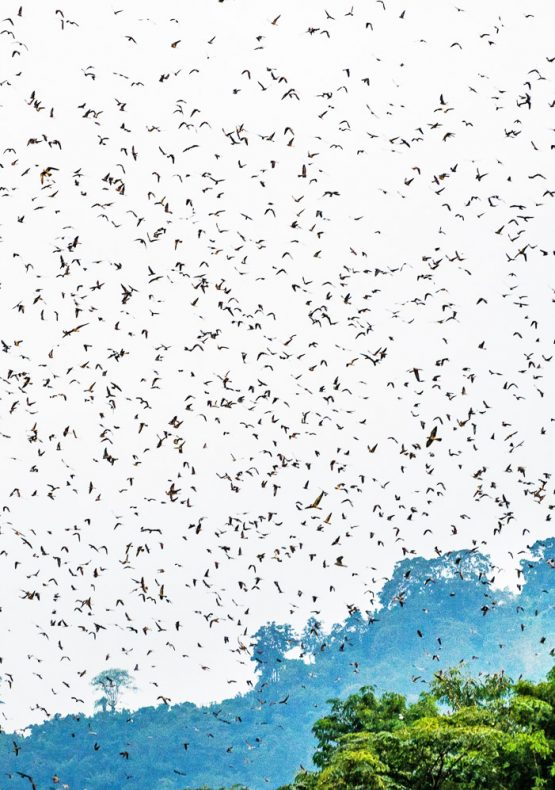 This special tour experiences one of the birding wonders of the entire world. For just a few weeks at the… → 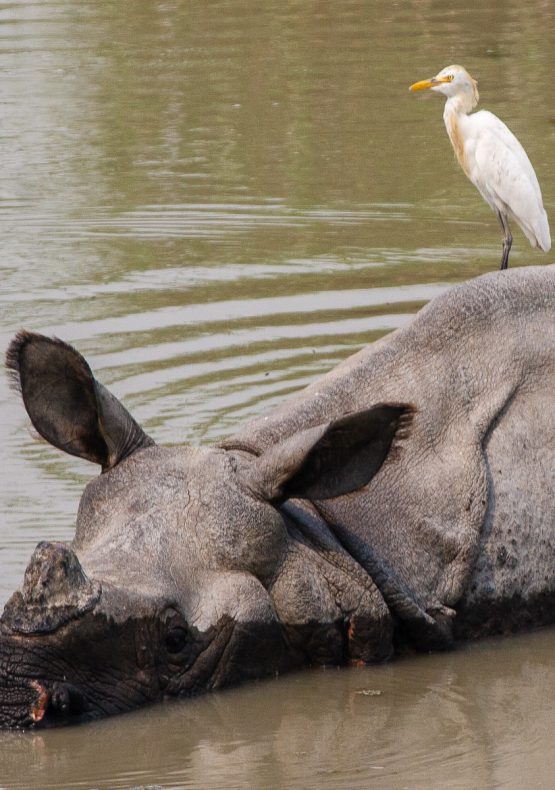 This short tour of Assam visits one of the most beautiful parks in India’s Northeast, followed by the best-known. Manas National… → 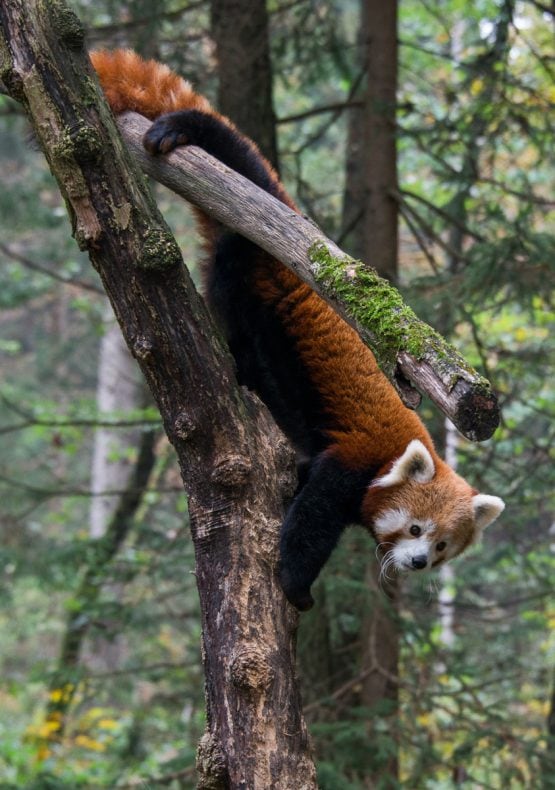 The Neora Valley National Park provides fantastic birding and a great introduction to the Eastern Himalayas, with birds more confiding… → 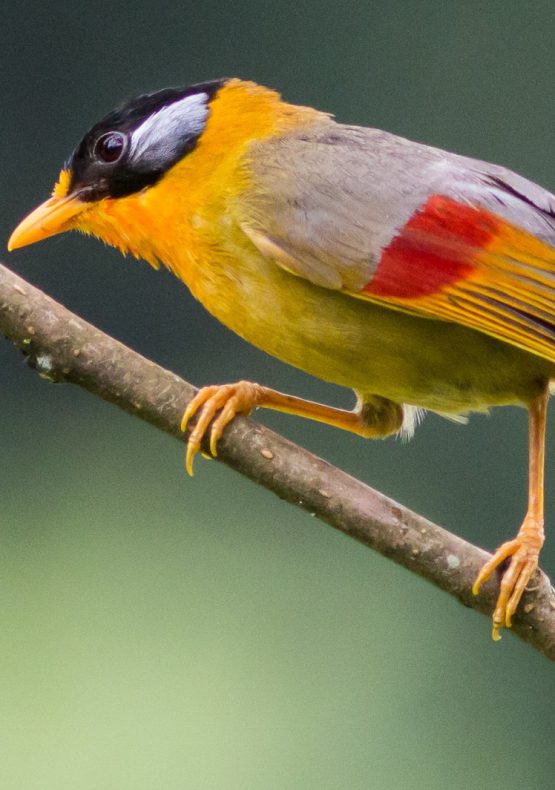 The main focus of this tour is a birding trek through the largest protected area in the Eastern Himalayas, and… → 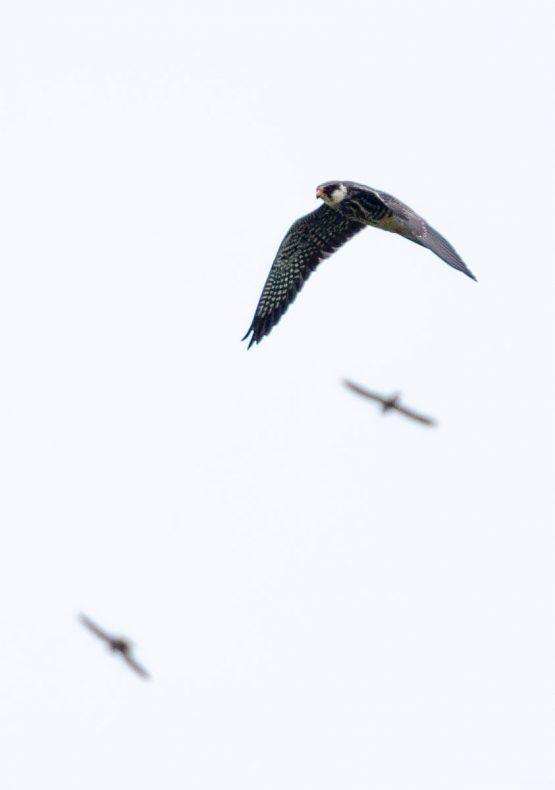 This is a very special tour to experience one of the birding wonders of the entire world. Only in the… → 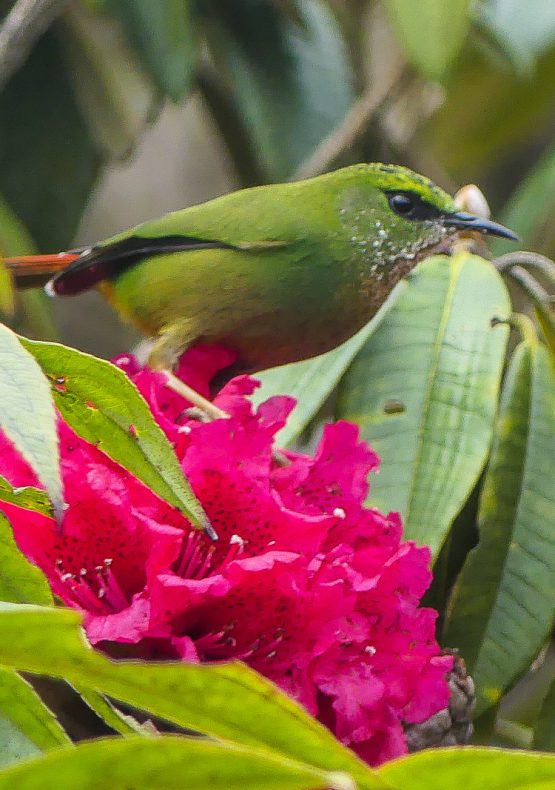 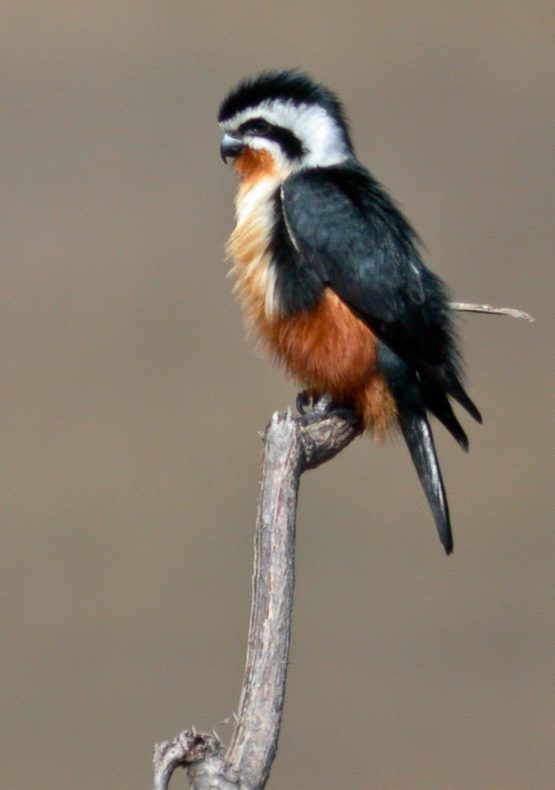 The Eastern Himalaya region teems with biodiversity, including some very special birds and mammals. Manas National Park is a tiger… → 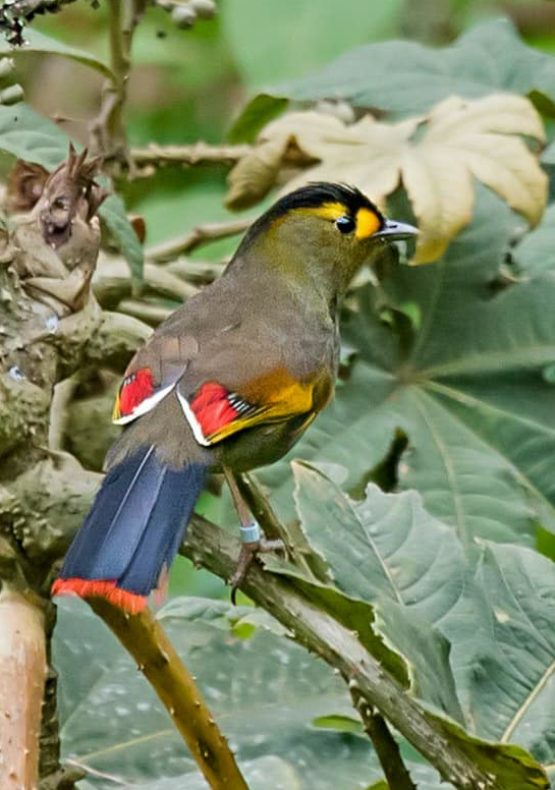 Northeast India is one of the most bird-rich regions in the world. The dense forests are home to various species… → 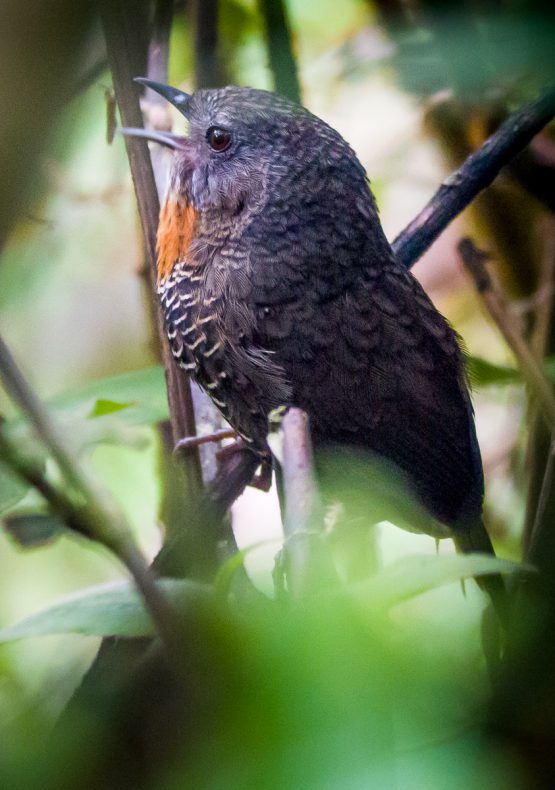 The Mishmi Hills is the main focus of this tour, but the lowland wet forest at Dehing Patkai Wildlife Sanctuaryhas… →