West India is dominated by the vast and arid Thar Desert in Rajasthan. This hostile landscape is the last home of the critically endangered Great Indian Bustard, which seems doomed to succumb to the pressures of increasing population and development, unless drastic steps are taken to safeguard the remaining population of just 100 or so birds. The desert areas also support a number of other birds that are not seen elsewhere in the country, including the amazing sight of thousands of Demoiselle Cranes, as well as other scarce species including Yellow-eyed Pigeon, Indian Spotted Creeper, Grey Hypocolius and Stoliczka’s Bushchat. The Aravalli Hills to the east mark the start of dry scrub forest and fertile agricultural lands, the latter the best place in India to see another endangered bustard, the Lesser Florican, although it is seldom seen except during its spectacular monsoon breeding display. Two of India’s most famous National Parks are here, Ranthamhbore with its Tigers and varied birdlife, and Keoladeo Ghana (Bharatpur), famous to birdwatchers worldwide.

Neighbouring Gujarat also has its fair share of spectacular wildlife. Huge flocks of Common Cranes and both Greater and Lesser Flamingos inhabit the stark salt landscapes of the Great Rann of Kutch and Little Rann of Kutch, along with many wintering raptors and larks. The coastline attracts hundreds of thousands of waders, including flocks of Crab Plovers. Large mammals are very well-represented with three big cats, Tiger, Leopard and Asiatic Lion, as well as Asiatic Wild Ass, Indian Wolf and Striped Hyena.

The entry point to West India is often the city of Mumbai in Maharashtra. The best that this region has to offer can be seen on our Birds and Wildlife of Rajasthan and Gujarat tour. 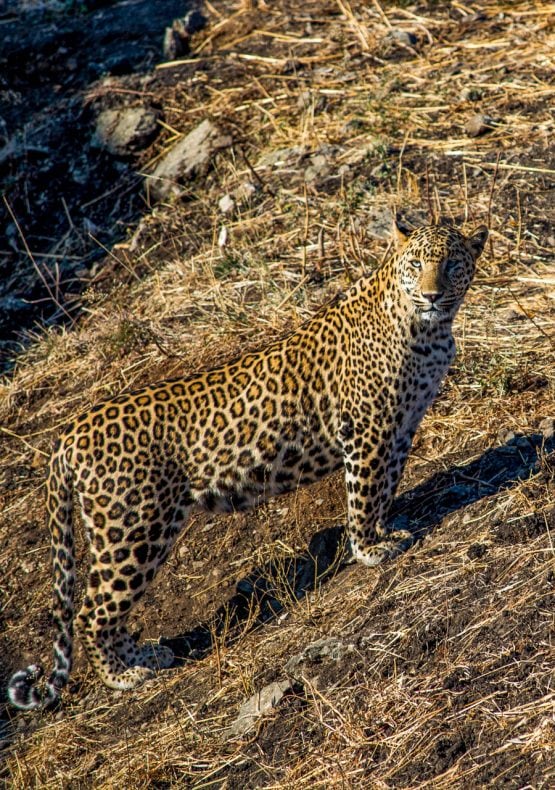 This short tour, a precursor to our Snow Leopard tour in Ladakh, targets another species of Leopard, plus some special… → 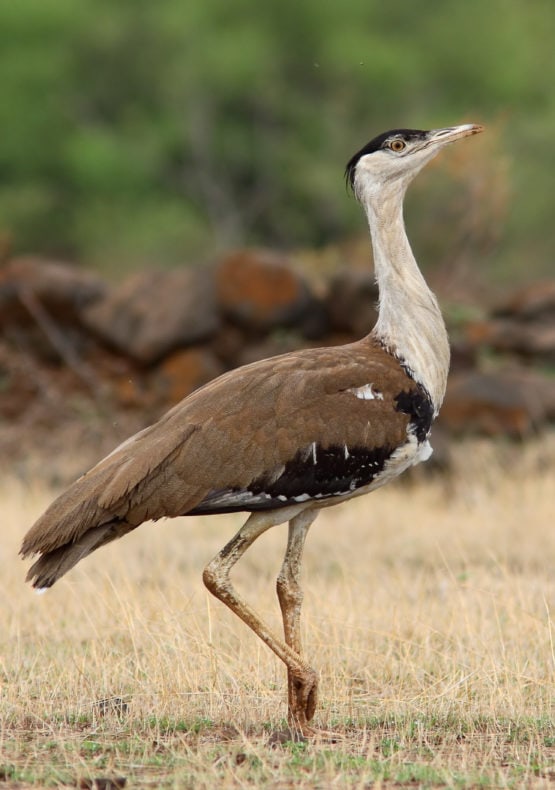 This special tour focusses on one main bird that, sadly, could well be extinct in our lifetimes. As well as… → 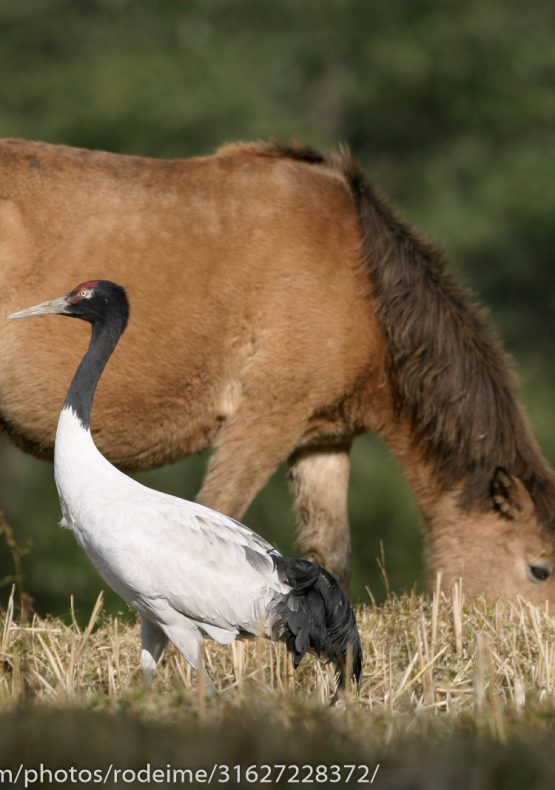 From Floricans to Cranes: Monsoon and the Tibetan Plateau

India is often known as a land of extremes, and this tour brings you exactly that. We start in the… → 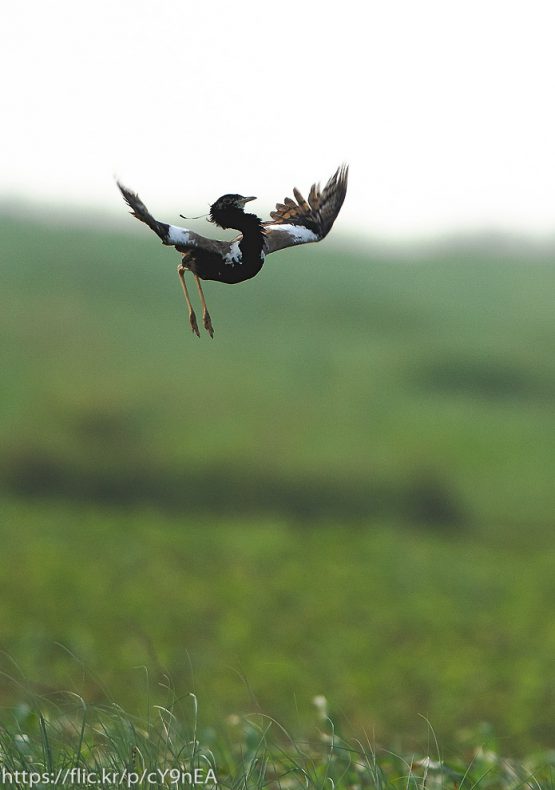 It’s not unusual to escape the European winter for some balmy Indian sun, but what about escaping the European summer… → 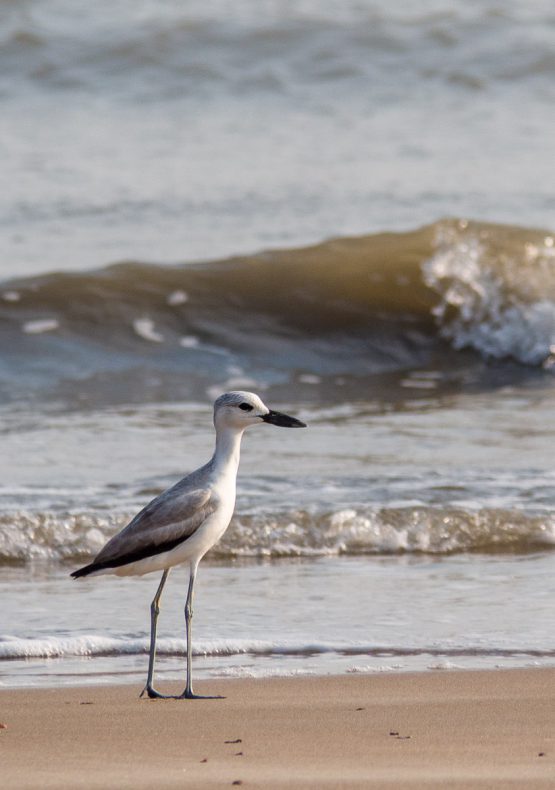 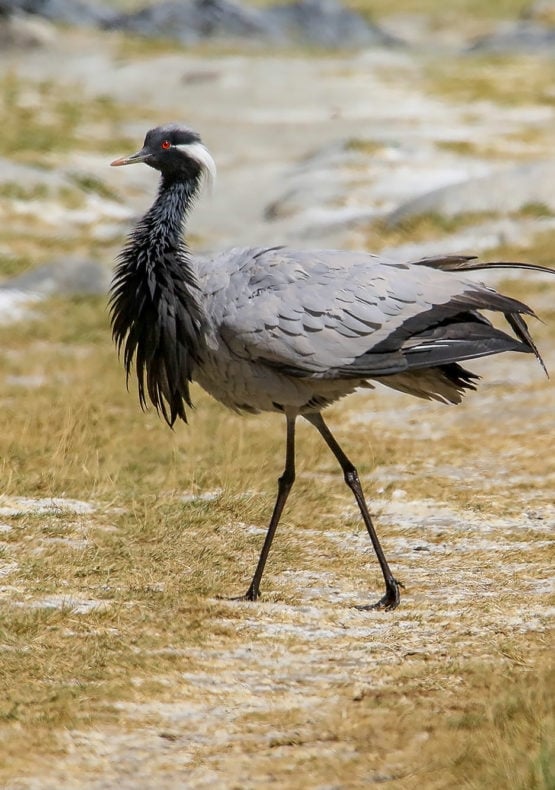 The western deserts of India, provide spectacular birding in one of India’s richest cultural regions, home to some of the… →