Currently we are concentrating on private trips, and just have the following scheduled small group tours. Any of the tours on this website can be arranged as private trips with excellent English-speaking local guides and dates to suit you: do check out the full list of available tours, or contact us to discuss your requirements.

Where prices are specified, these are per person assuming just 2 people travelling: prices for groups of 4 or more will be considerably cheaper. We offer fantastic value: compare these prices to other tour companies! 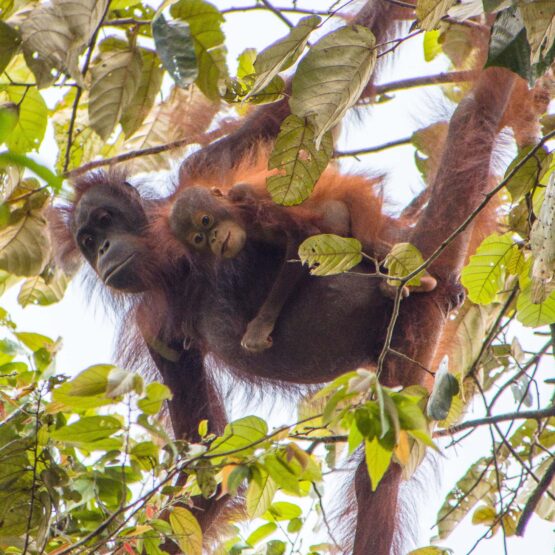 The island of Borneo is a world hotspot for endangered species. Join Mike on this tour to Borneo which highlights the critical status of one of the finest primates of this planet, the Orangutan. We will spend time in the ecosystem that supports it, and also look at the threats that are pushing it towards extinction. On this tour, we will experience many enjoyable dimensions of natural history, adventure, culinary, and ecotourism. Borneo: Land of Primates, Cats, and Birds Our Birding in India webinar series has left the country…! Itinerary Day 1: Sepilok Forest Reserve Arrive in Sandakan (e.g. from Kuala Lumpur) by lunchtime. Travel 30 minutes to Sepilok Nature Lodge and settle into your… →

This special tour experiences one of the birding wonders of the entire world. For just a few weeks at the end of October and early November in Nagaland, in India’s Northeast, phenomenal numbers of the beautiful Amur Falcons gather together to feed and roost during their remarkable migration from eastern Russia and China to southern Africa. To stand at dusk with hundreds of thousands of Amur Falcons swirling around above our heads, and in total silence except for their calls, is truly awe-inspiring.

We start the trip though at Kaziranga National Park in Assam. With two-thirds of the world’s population of Great One-horned, or Indian, Rhinoceros, a high density of Tigers, and large populations of Asian Elephants, Wild Water Buffalo and Swamp Deer, Kaziranga is a World Heritage Site. On the edge of the Eastern Himalaya biodiversity hotspot, it is a fantastic place for birdwatching, and recognised as an Important Bird Area by BirdLife International.

The Mishmi Hills of northeastern Arunachal Pradesh has become popular in recent years as travel restrictions in the state have eased. The area covers a large altitudinal range over a relatively short ground distance which means bird diversity is excellent. The highlight species is the localised Mishmi, or Rusty-throated, Wren-babbler which, after being described from one specimen collected in 1947, was not seen again until 2004. Other superb birds include Blyth’s Tragopan, Sclater’s Monal (this being the prime time of year to see them), Himalayan Owl, Chevron-breasted Babbler (Cachar Wedge-billed Babbler), Gould’s Shortwing, and Purple and Green Cochoas. One highlight will be a stay at the bizarre Mayodia Coffee House where we can guarantee that you certainly won’t get good coffee!